Richard is a little sparrow. But he’s convinced that he’s in fact a big stork. Wait … what?
Children all over the world will find out more about Richard, his friends, adventures and his storkiness in the beautiful 3D-animated children’s story “Richard the Stork” in cinemas this year.

We took care of the concept and production of a 3D mobile gaming app for “Richard the Stork”. Using the stunning 3D graphics from the movie, it introduces its three main characters Richard, Olga and Kiki as well as the movie’s notorious pigeons through different games and playful features. The app will be available for Apple and Android devices. 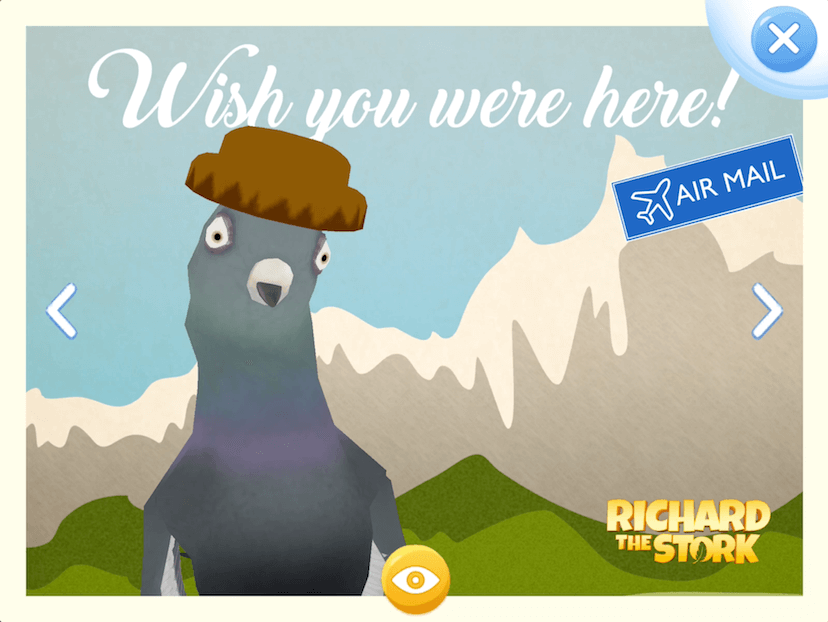 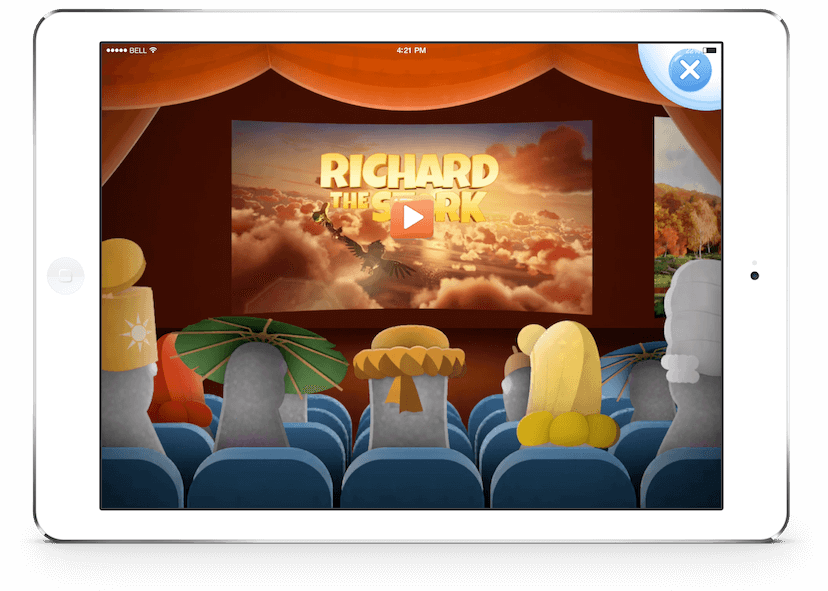 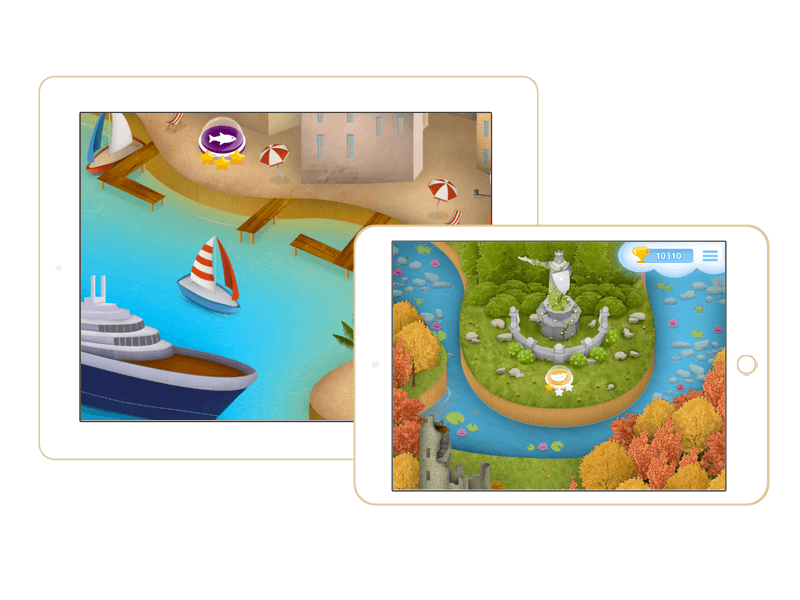 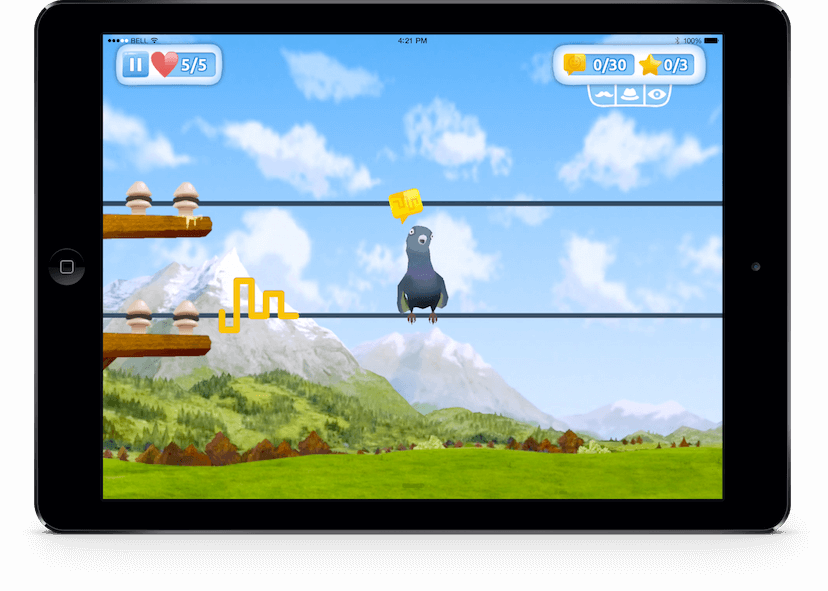 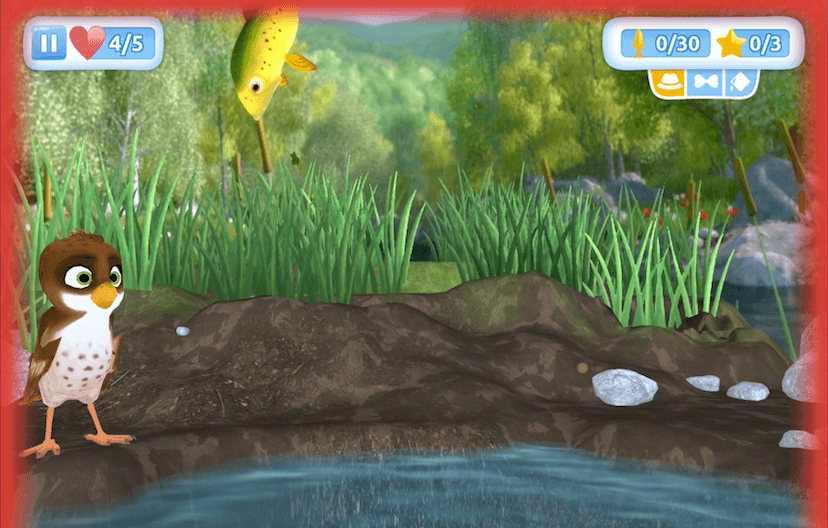 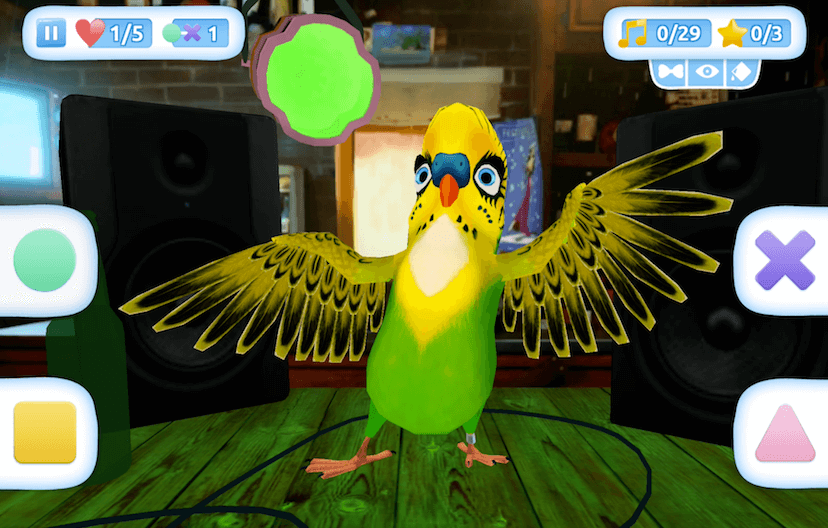 3D POLYGON REDUCTION
The polygons, meshes and textures of the original characters for the film where significantly reduced to make sure the app runs smooth on mobile devices without loosing any of the quality.

CUSTOM SHADER
All models in the app are optimised with a custom shader to decrease the number of draw calls per model.