fight for your memories

An experiment gone wrong, a mistake that leads to a virtual world made up of collective memories that merge into one.

Memory, a limited resource, is often insufficient to allow those lost in Deep Sky to reconstruct their individual memories. Glitches form connections, syndicates and divide Deep Sky into territories. These territories reflect the limited memories of the Glitches as they remember their world, but fragmented and stitched together. The larger the territory, the more memory a syndicate has available to remember and reconstruct.

The inhabitants of Deep Sky meet at the borders of these territories to fight. Every victory adds to the territory of the syndicate. Even if it is only a pixel on the grid, it is a priceless memory for a Glitch.

The game consists of five syndicates, each syndicate being fundamentally different from the others. Select your character and syndicate wisely, as this will define the direction of your play style. In The Lost Glitches you’re building your deck with an army of Glitches and spells around your character and fighting to expand your syndicate’s territory in turn based combat. 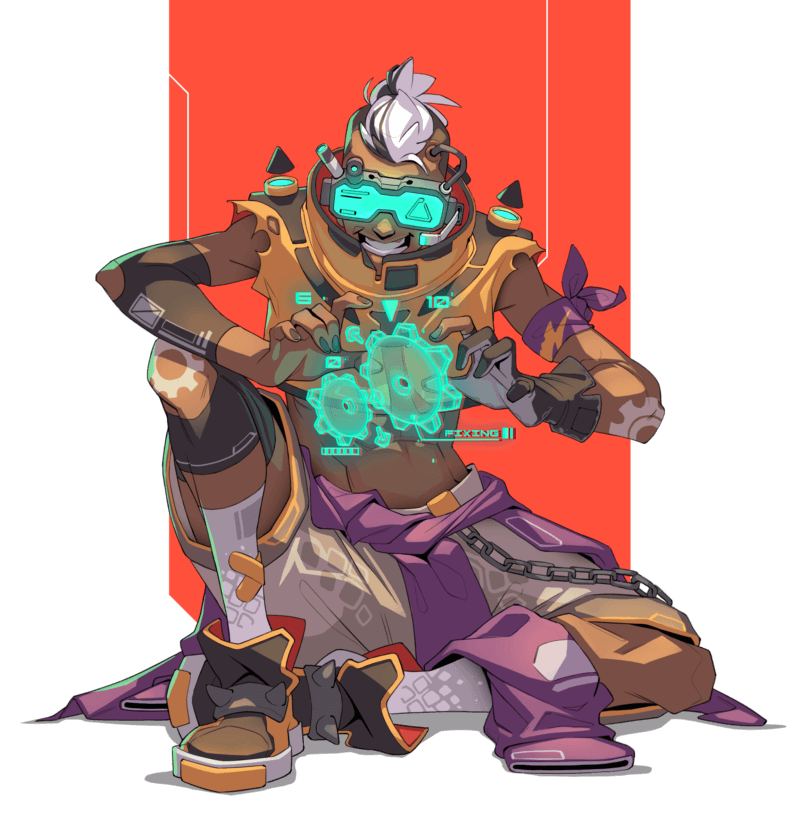 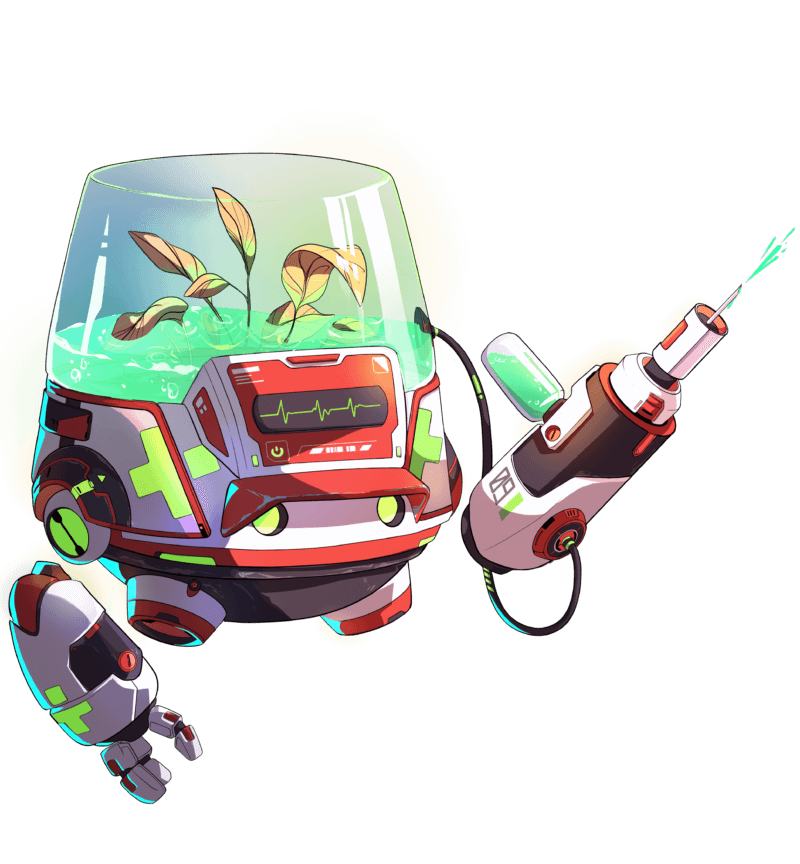 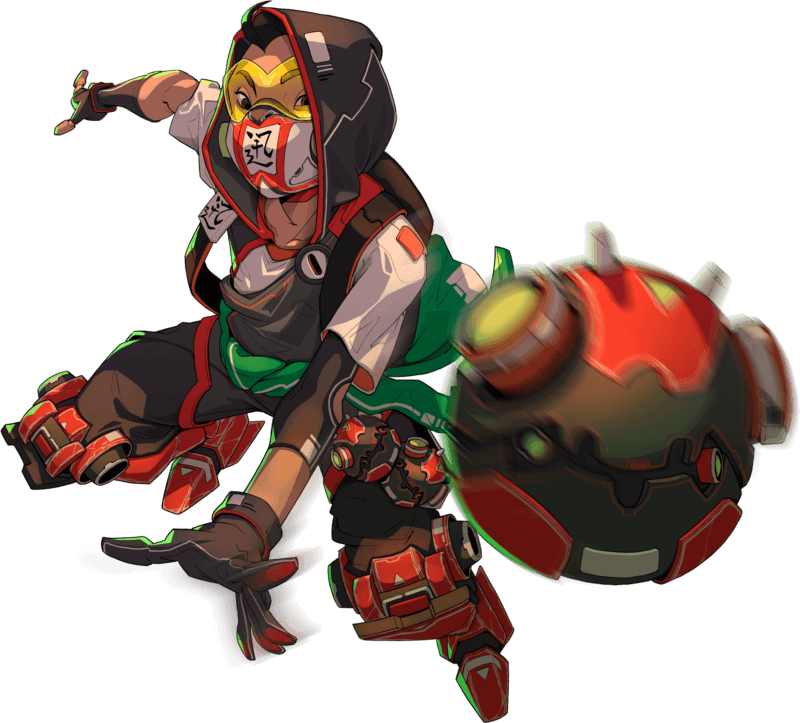 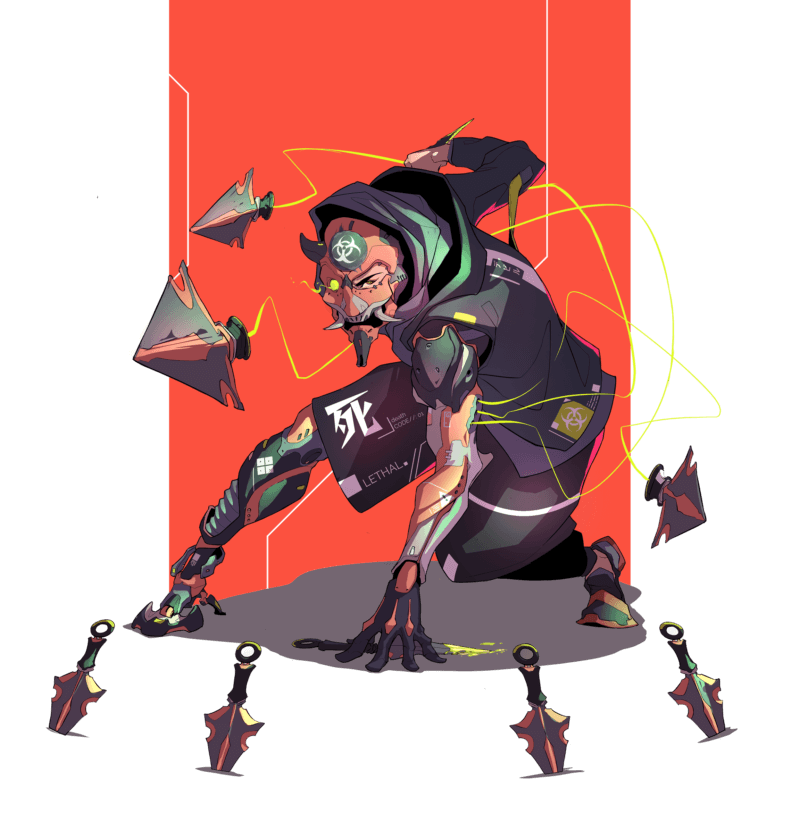 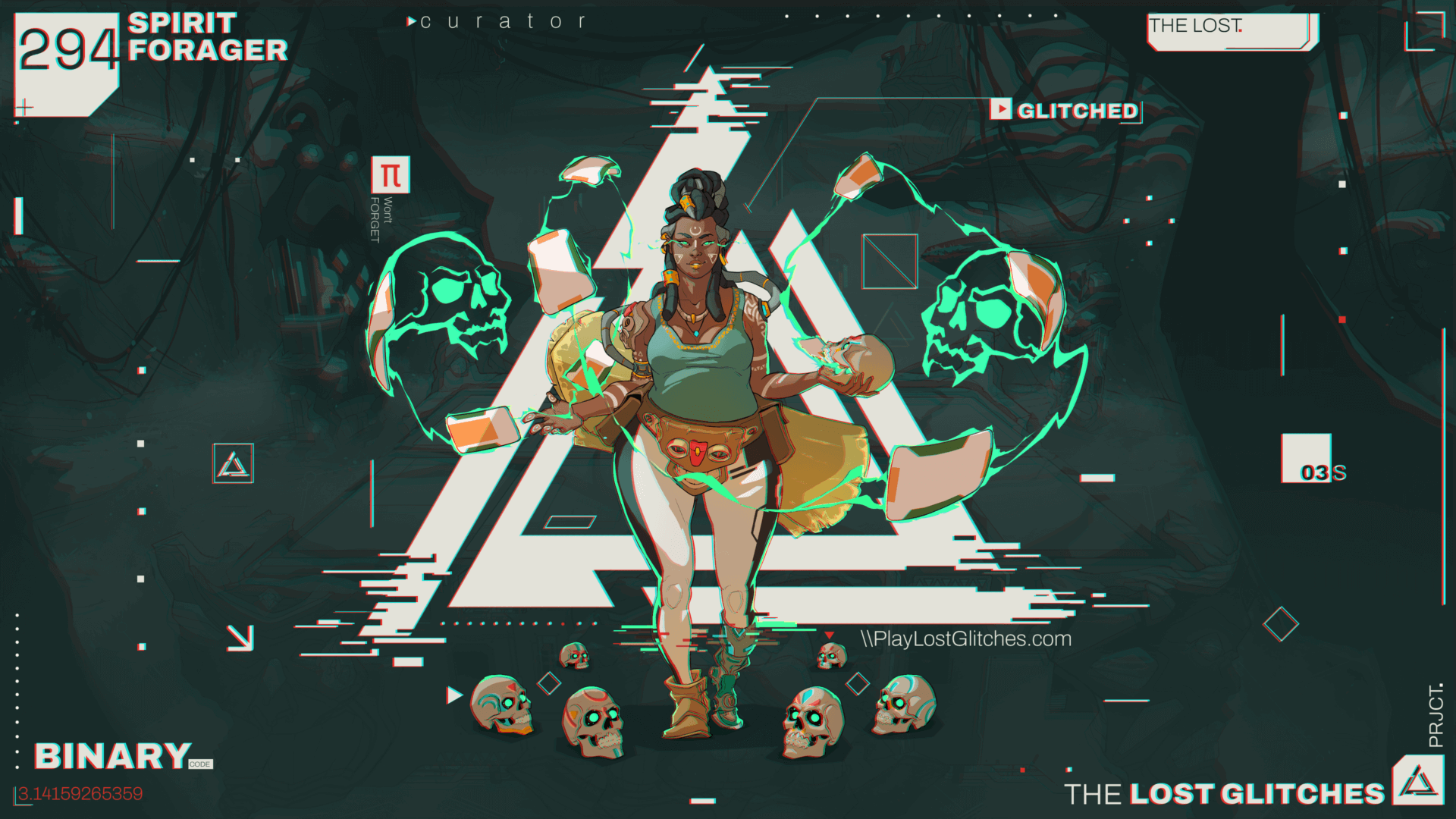 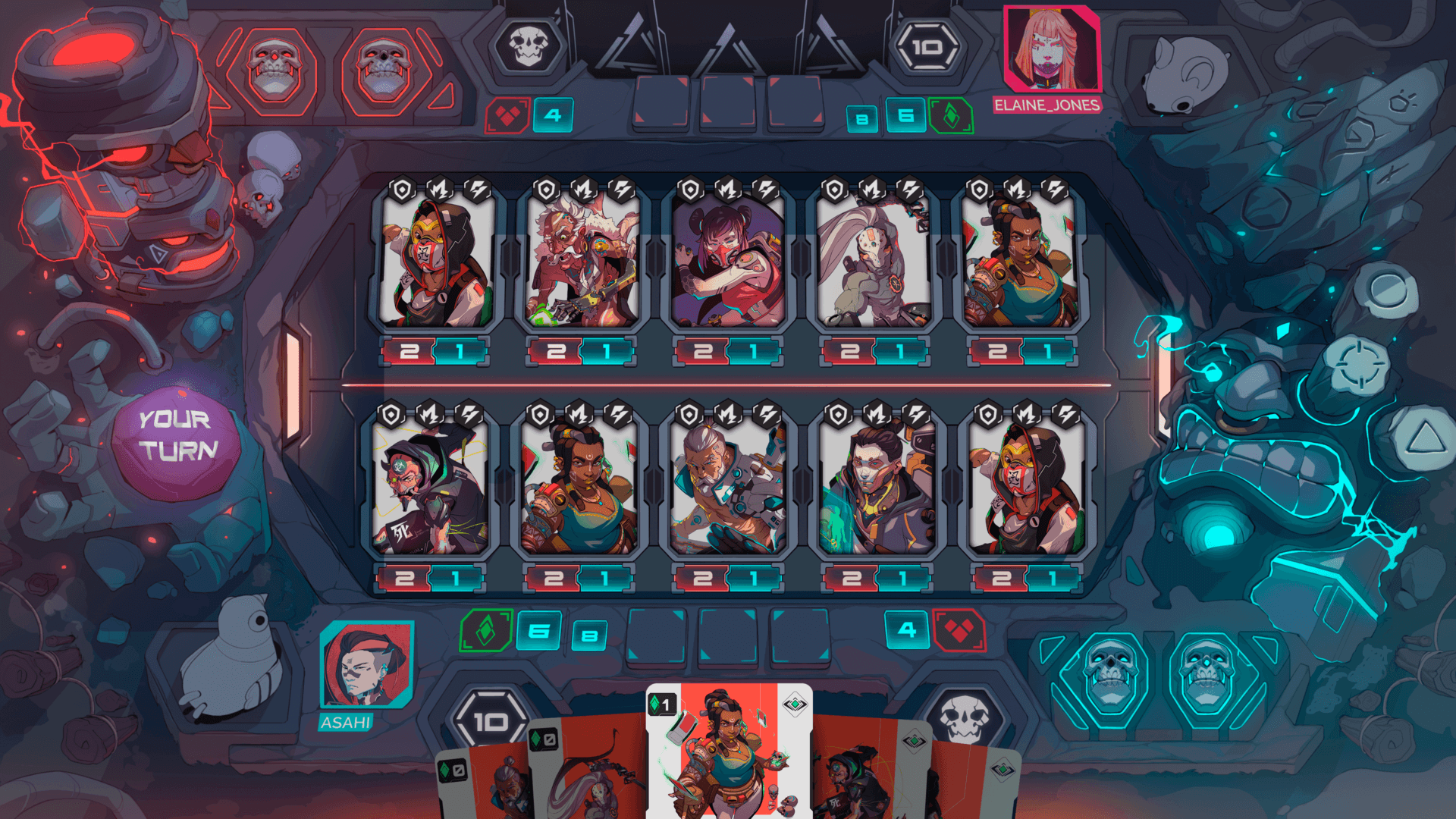 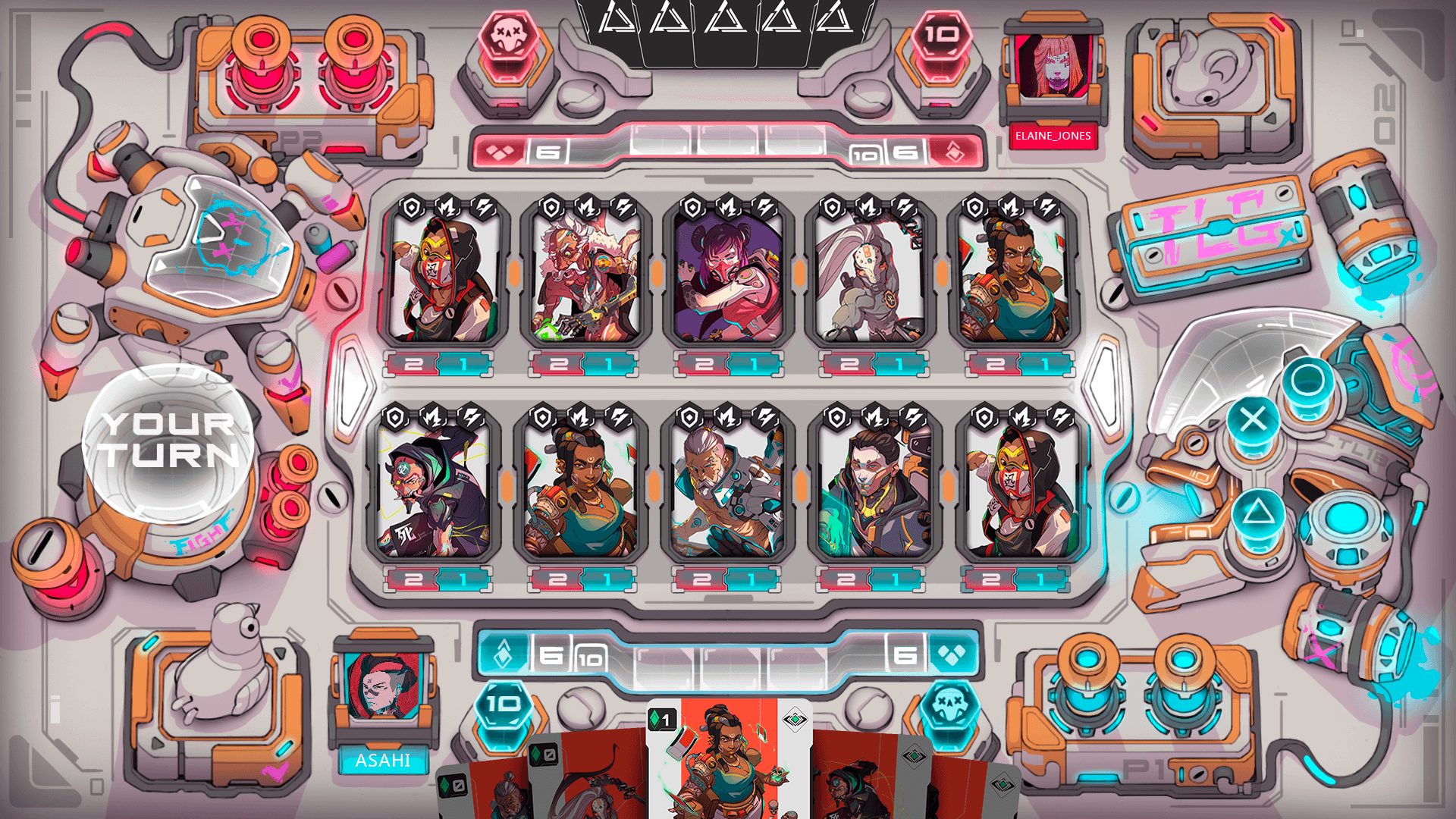 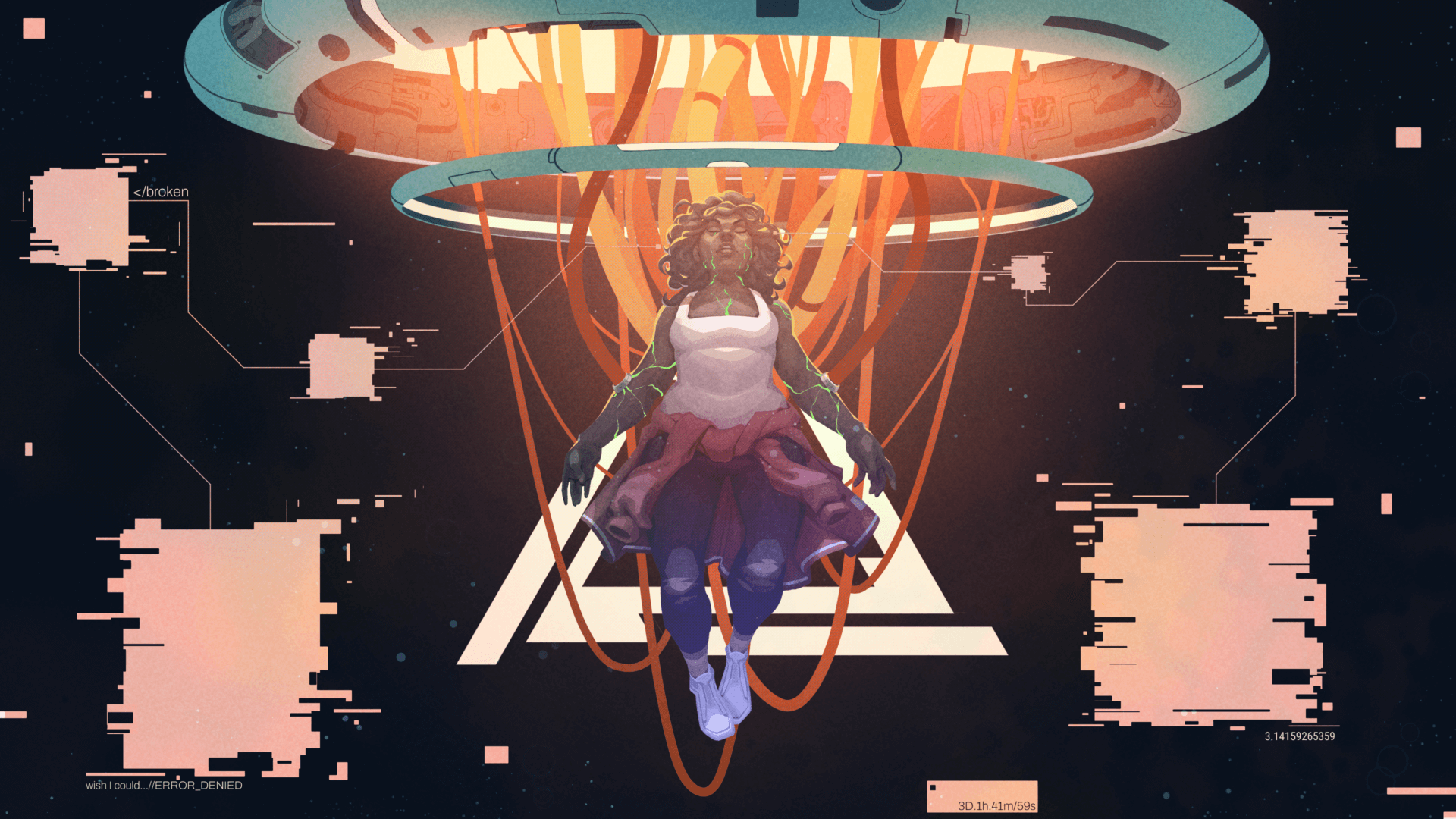