El Hijo is a spaghetti western, indie stealth game.
The game is set in a mythical place that very much resembles the American west as we know it from Sergio Leone’s westerns, borrowing some of the most popular characteristics such as gangs of outlaws, shady saloons, and desert landscapes, all served up with a good helping of sarcasm and irony.
The journey begins when a farmer and her son El Hijo are attacked by bandits who raze their farm to the ground. The mother, confronted with a difficult choice, decides to leave El Hijo with a group of old monks at a secluded monastery in order to protect him.
However, El Hijo decides that the monastic life is not for him, and he decides to escape.

The player sneaks through three different environments –
a remote monastery, a harsh and unforgiving stretch of desert, and a frontier town rife with crime and villainy.
In every environment El Hijo must contend with different opponents that will require the player to come up with a mischievous master plan to progress through the game by combining stealth and puzzle-solving.
The further El Hijo proceeds through the game the more complex the combinations get. 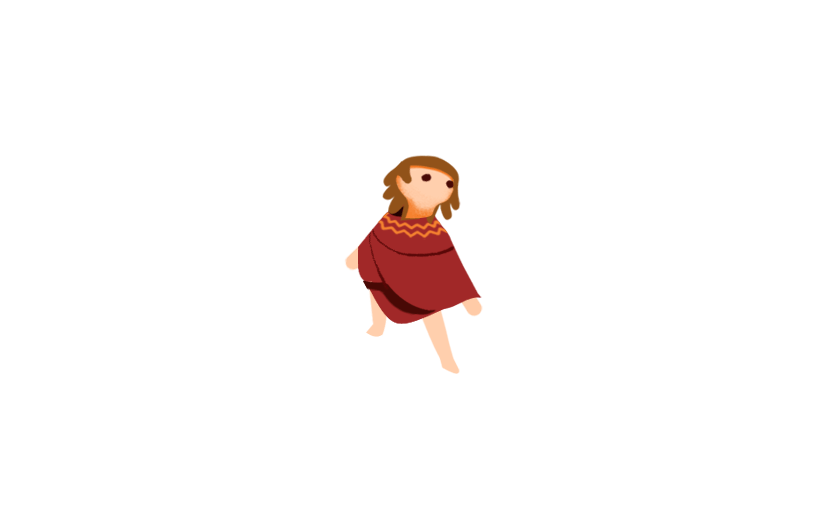 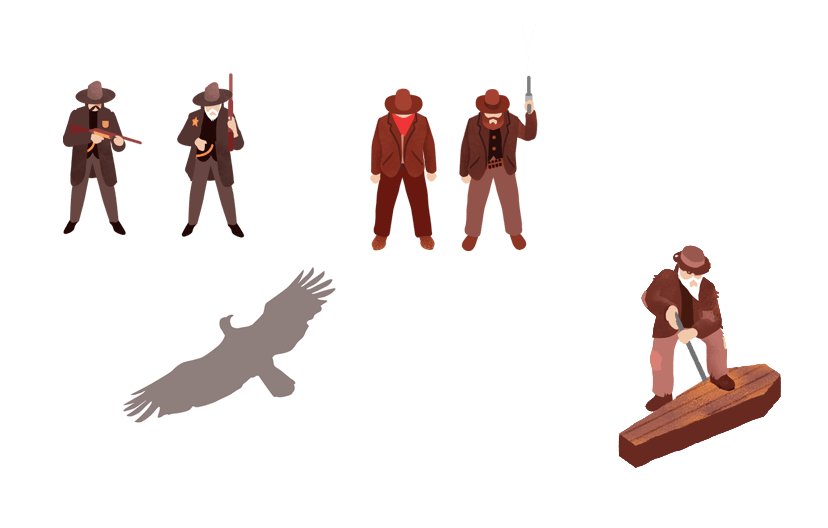 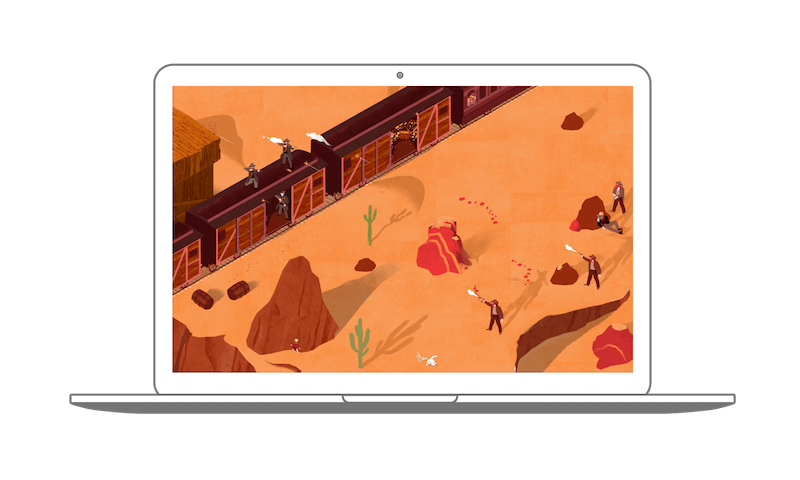 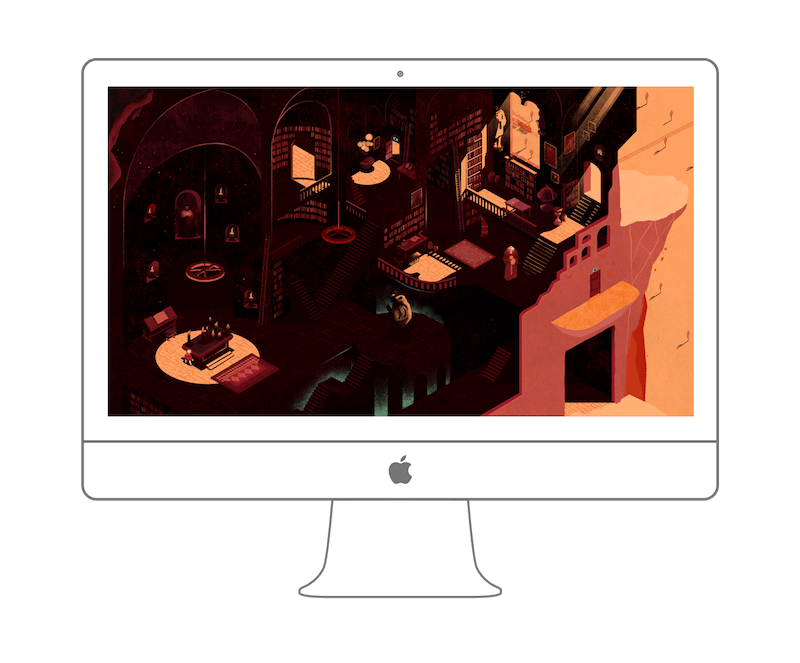 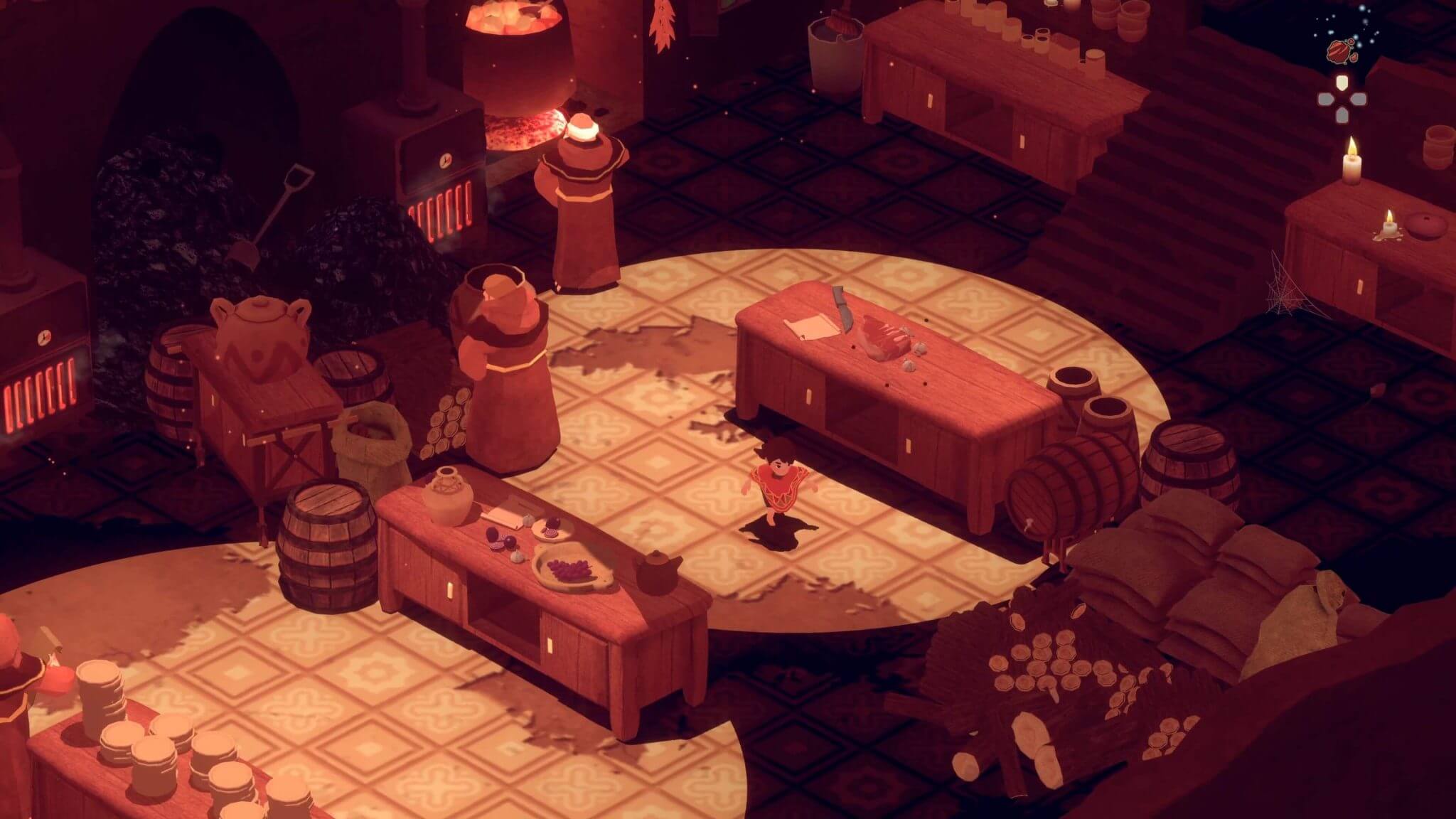 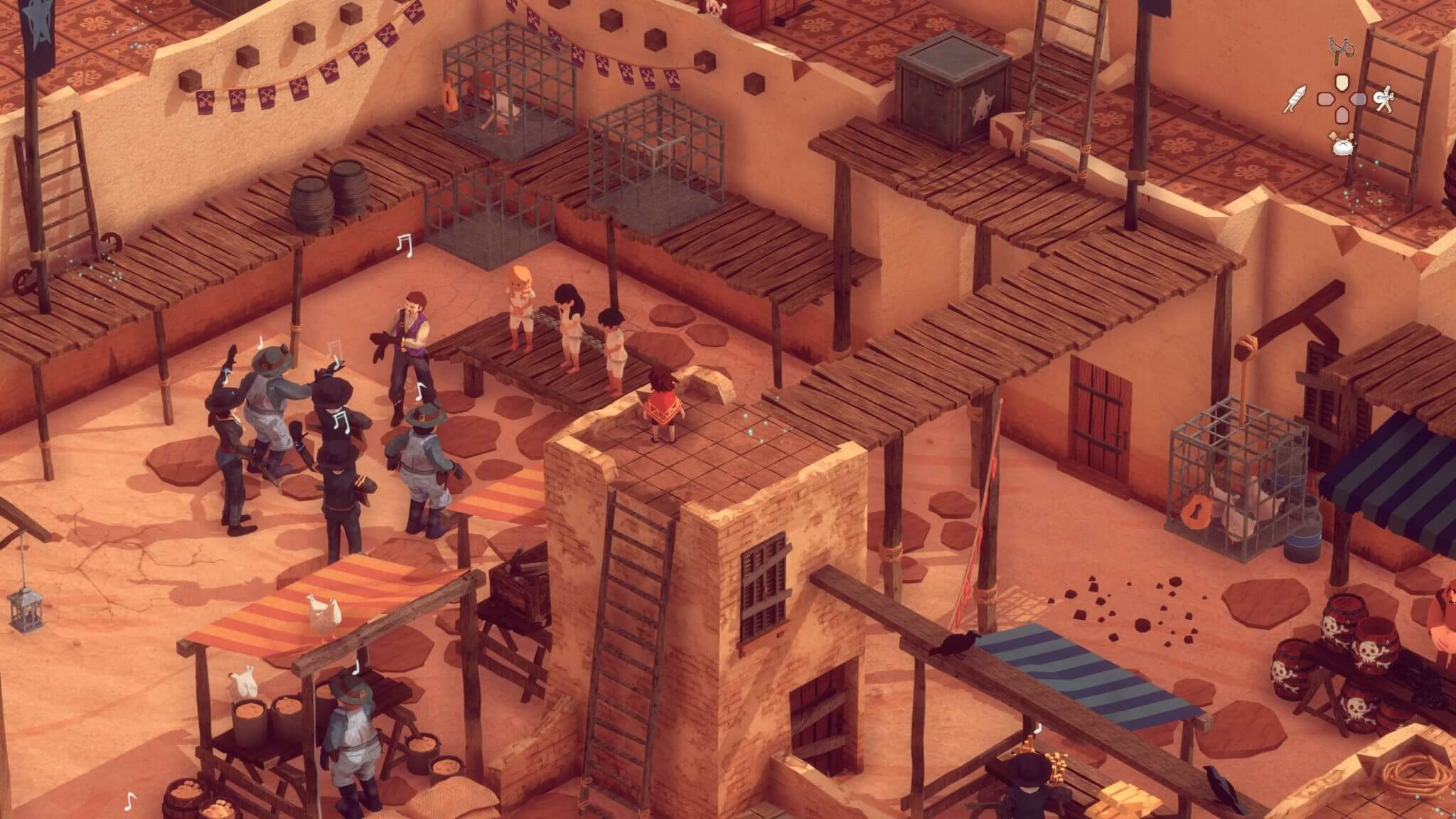 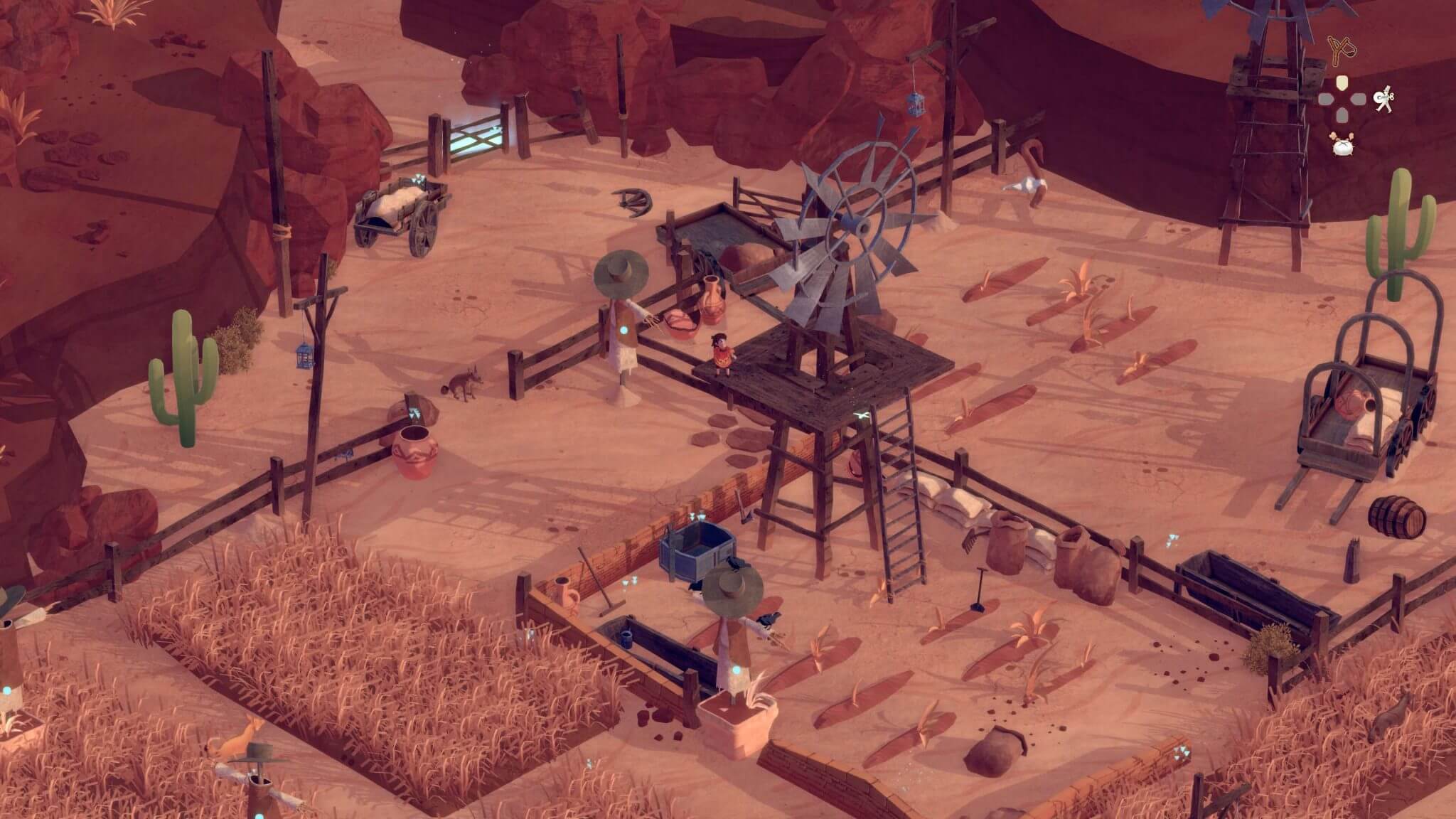 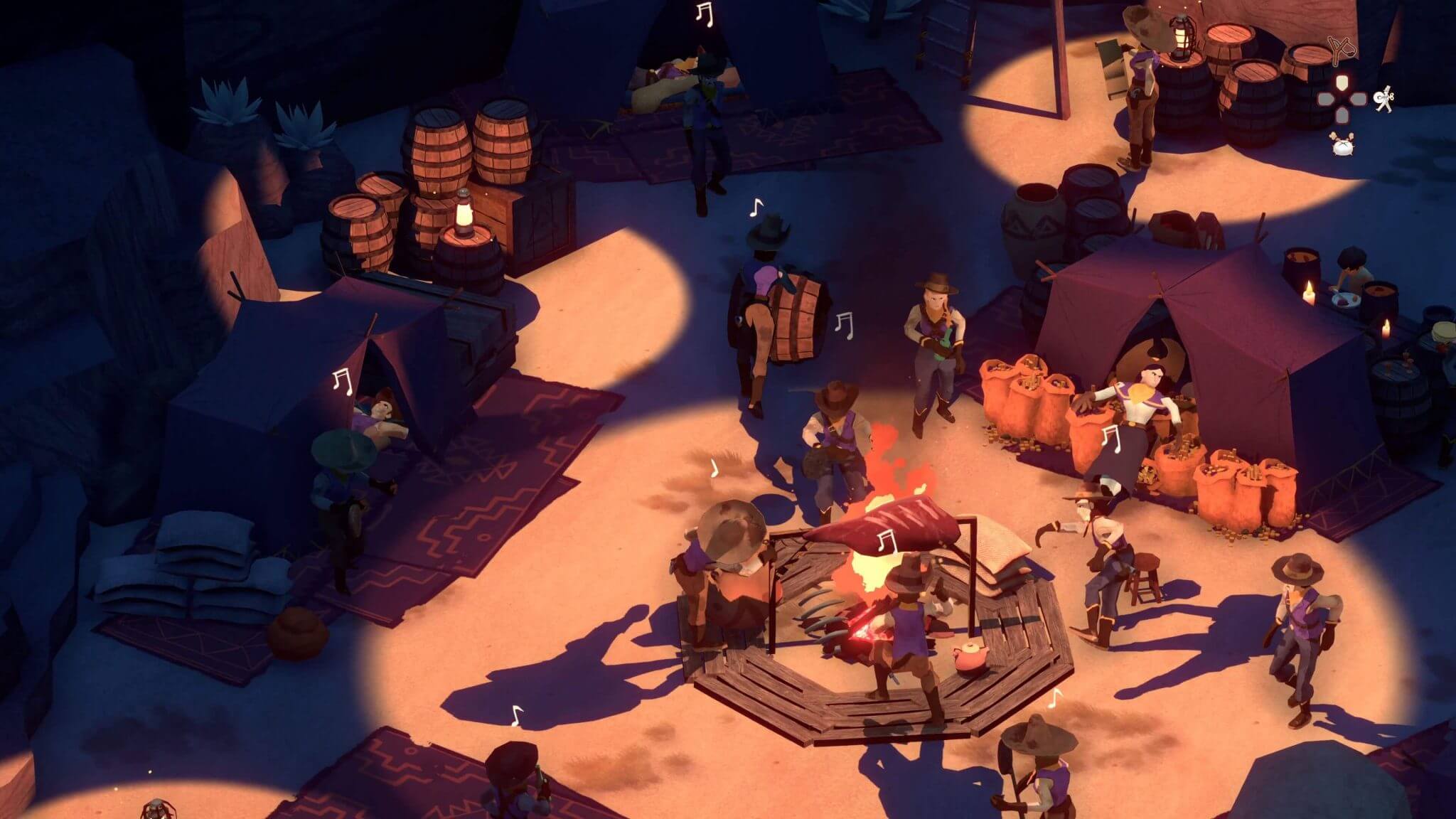 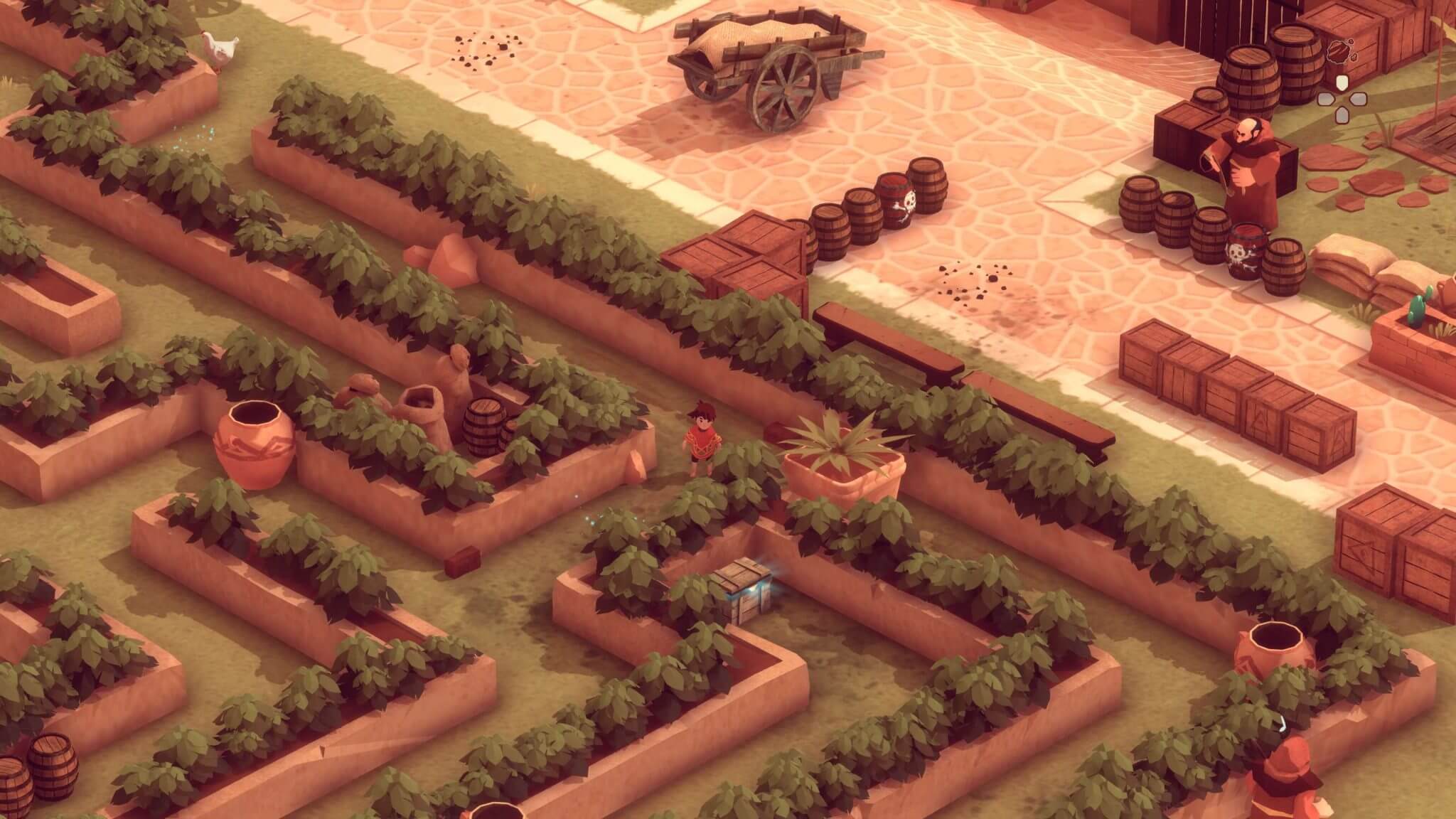 With soft cell-shaded, sepia tones El Hijo is definitely a pretty game, but it impresses on a gameplay level as well.
Rebecca Stow, Daily Star

a brilliant non-violent stealth game where El Hijo must sneak around to escape and find his mother.
Maggie Wall, Indie Toaster