Atterwasch is a web-documentary about the German village of Atterwasch which is under pressure to make way for a brown coal open-cast mine, despite the fact that the village exemplifies Germany’s acclaimed energy transition. This multimedia documentary focuses on the uncertainty Atterwasch’s residents were confronted with over a one-year period (2013-2014). You are free to determine the pace of the narrative yourself. With this interactive parallax scrolling documentation, the authors devote a detailed inventory of the mining area of ​​Lower Brandenburg. The project unfolds the fate of a region and its inhabitants spanning the tension between relocation and home, unemployment and large corporations, conservation and energy policy. A black and white footprint of a village that will soon be history. 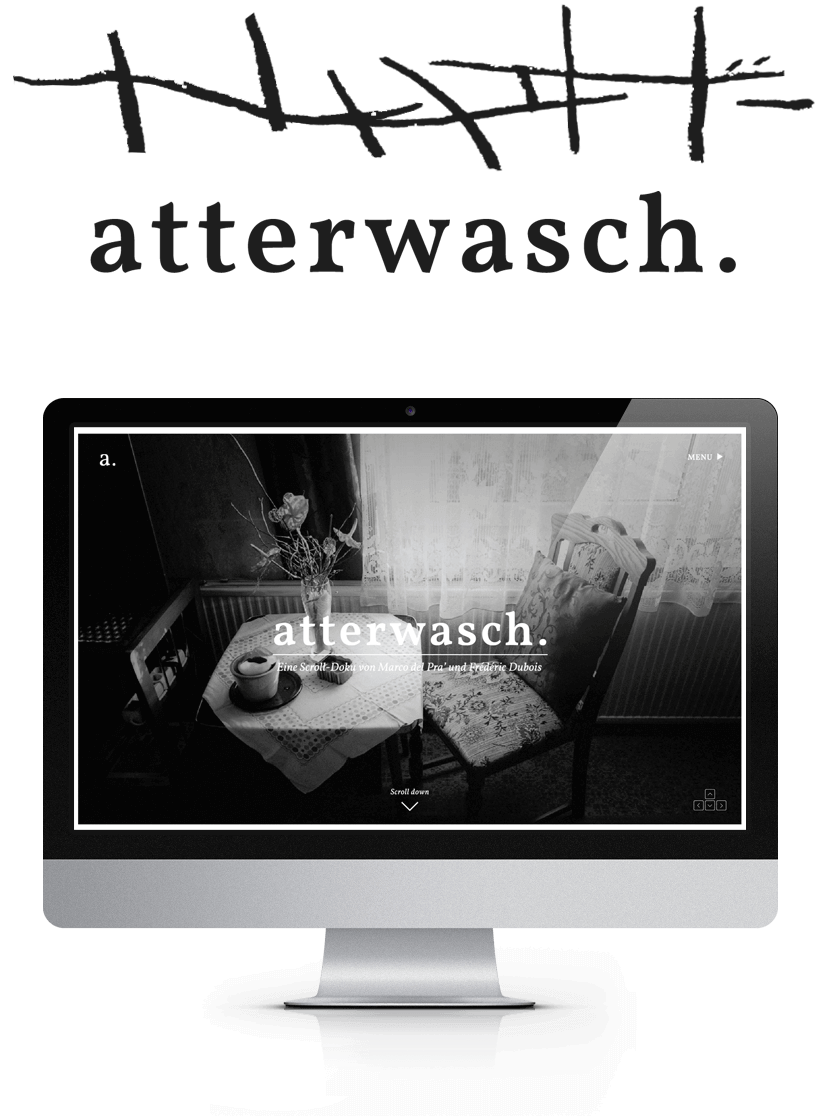 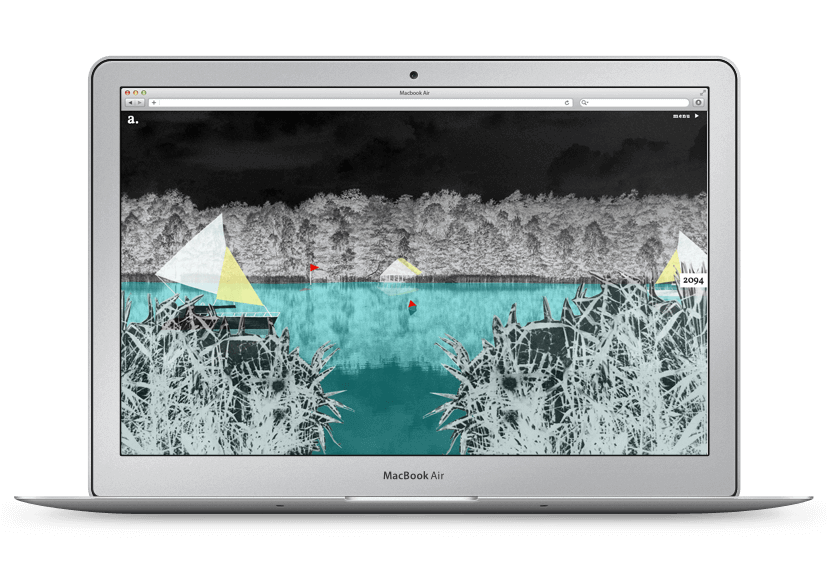 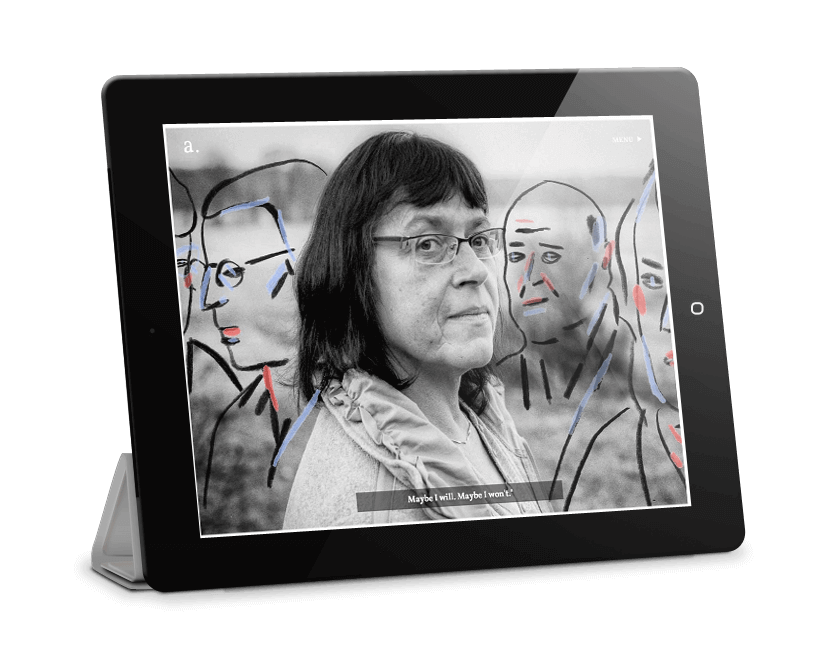 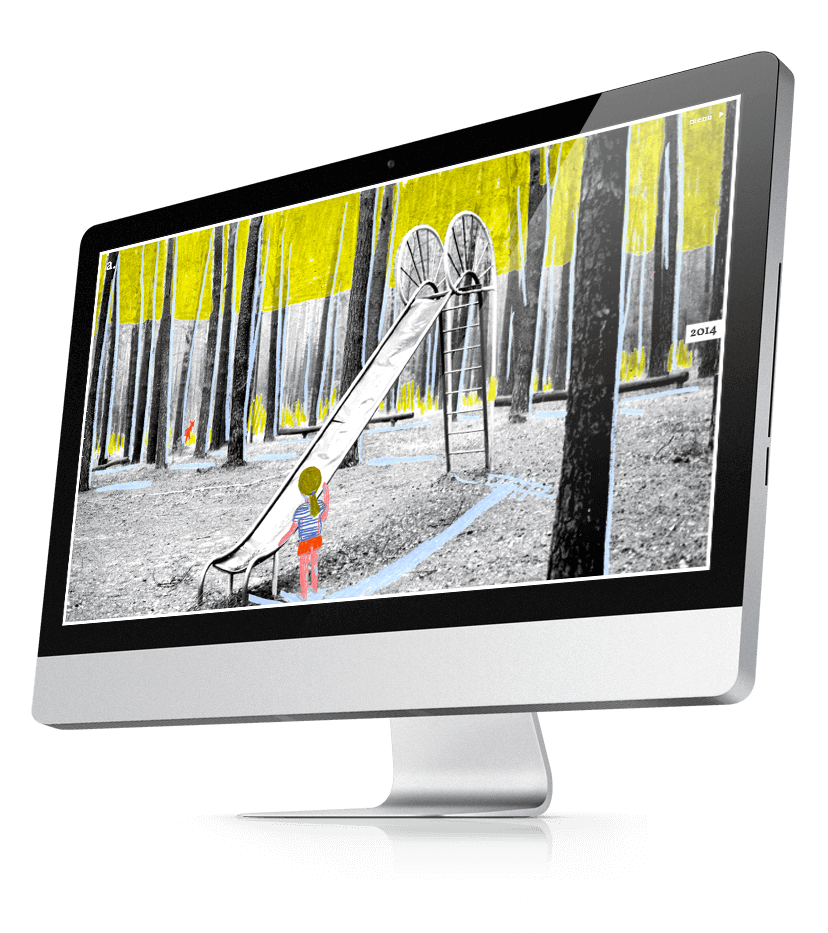 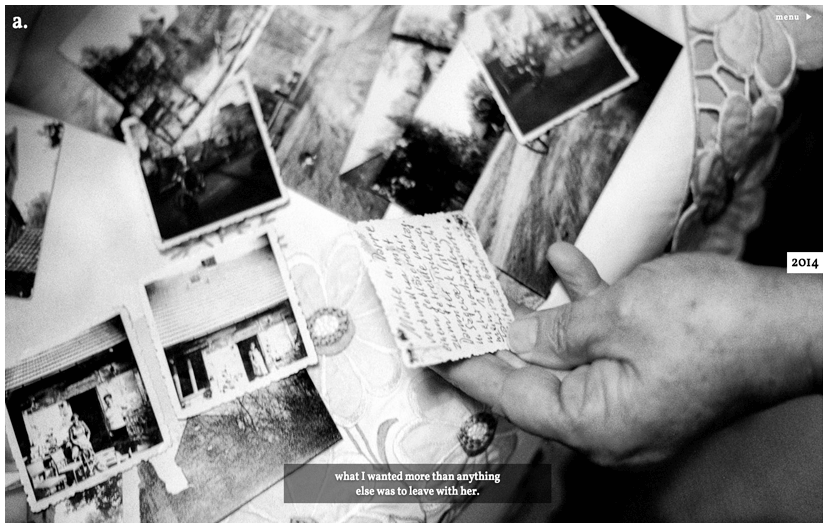 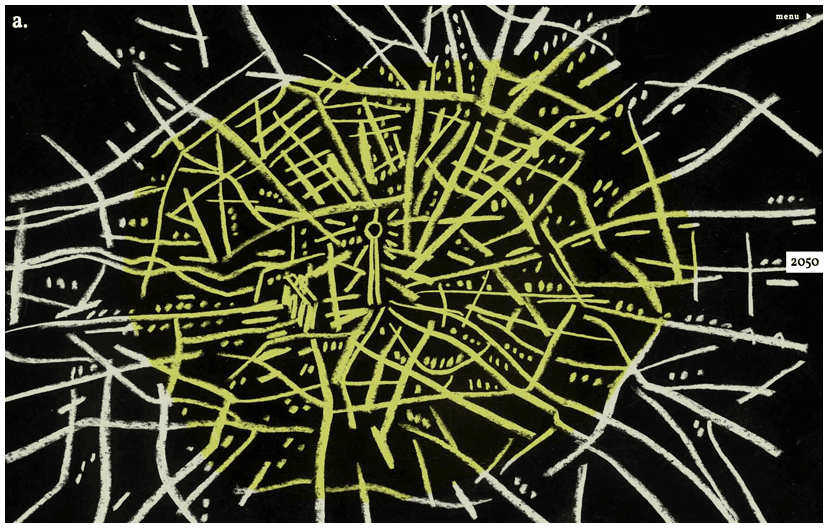 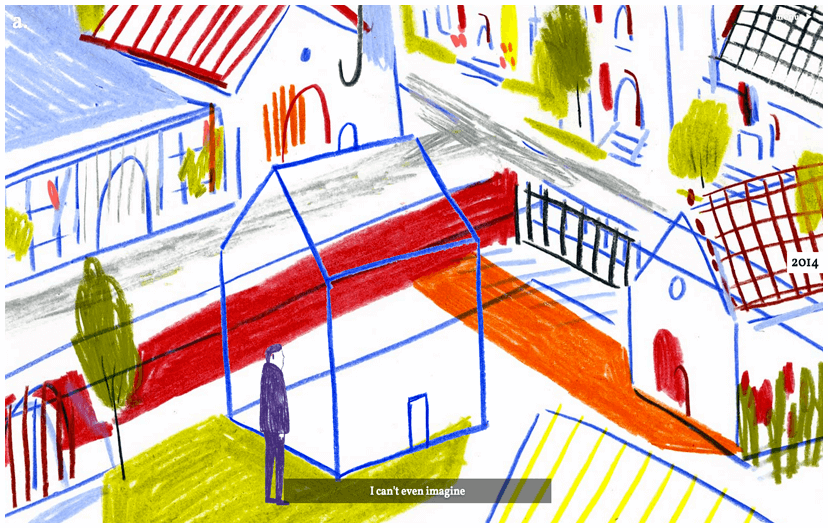 SKROLLR.JS
We extend the skrollr.js library to improve rendering speed of animations.

TABLET & DESKTOP
atterwasch is tablet first. All photos and animations are optimized accordingly and are called depending on the user’s device.

AUDIO ENGINE
We built a custom audio engine in javascript, which supports manipulation of all audio channels, depending on the user’s interaction.

A compelling scroll-documentary that captures the humanity of a small town.
Leica camera blog

A haunting cautionary tale about a tiny German town struggling to exist.
Made by morel